Home > Blogs > The Benefits of Improved Driver and Operator Alertness

The Benefits of Improved Driver and Operator Alertness

So, some of your truck drivers look a little drowsy when they hit the road, or one of your heavy machine operators is yawning a bit, and his shift has only just started – no big deal, right? Wrong! 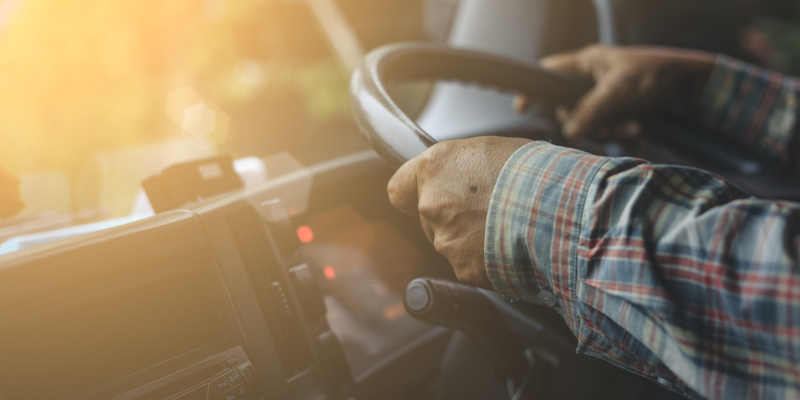 Driver and operator fatigue should be a serious concern for fleet managers, mine operators, etc. According to the National Sleep Foundation, sleepiness or fatigue behind the wheel causes:

Various studies (e.g. Dawson and Reid, 1997 & Powell, 2001) have also established that not getting enough sleep can have the same effect on your ability to drive, or operate machinery, as excessive alcohol consumption, with the same reduction in concentration, reaction speeds, and overall alertness.

You wouldn’t let your staff drive drunk, would you? So why let them drive fatigued?

According to a 2016 report from RAND Europe (a non-profit organization), more alert drivers use 2% less fuel on average. This adds up quickly – especially when your business relies on transporting goods and materials from one place to another by truck. The study also found that alert drivers are also able get up to 3,000 more miles from their on-road tires, further reducing maintenance costs.

The same report estimates the annual cost of fatigue to major economies as:

Protect the safety of your drivers, reduce the risk of vehicle damage, and cut back on excessive maintenance expenses by implementing a top-class fatigue monitoring solution like Life by SMARTCAP.

This wearable technology, respected and trusted by safety leaders worldwide, gives alertness level feedback to drivers and heavy machinery operators, allowing them to take charge of their own safety and the safety of those around them.

Having partnered with the most advanced real-time mining technology producers in the industry, RAMJACK is uniquely positioned to solve the most critical mining challenges – both on surface and underground. We specialize in system integration of real-time monitoring tech, backed by industry-leading production and safety applications. By utilizing the strength of each technology, RAMJACK is able to design, integrate, deploy and support the real-time monitoring requirements of any mining operation.

to increase production and improve safety at your mine.